Stacey began her riding career in 1965 at the age of 6 on the advice of an old gentleman running a pony ride in Lakewood Calif. who got tired of seeing her with her dad.  After searching through the phone book her mother found the "Lucky B Stable" in Holydale, Calif.  It was the only stable that offered a lesson program for kids 6 yrs. and older.  Toni Oppegard, the instructor, was very well known throughout the horse industry as a superior instructor until her untimely death in 1982.

Stacey was a student of Toni's from 1965 to 1974.  From 1974 to 1976 Stacey rode with Dennis Henderson, a renowned Hunter/Jumper trainer in Pasadena.  Riding with Dennis she showed on the A Hunter circuit and was successful throughout the Southern California division.
In 1976 she went back to Toni Oppegard's and began training, teaching and showing.  Stacey showed many Class A, Regional and National Top-Ten winners in many divisions.

In 1977, after showing a National Champion Hunter and Top-Ten Jumper at the Arabian Nationals in Albq. N.M., and graduating from high school, Stacey was a student at Cal Poly Pomona, majoring in Psychology and Animal Science.
She continued riding with Dennis Henderson, Jane Shaw, Rocky Wright and Nicki McGinnis.

In 1982 Stacey Turner Training Stable was established at the Industry Hills Equestrian Center where she was training and showing National Top 10 winners and Equitation riders throughout the western states.

In 1984 Stacey moved to Norco and purchased Roy Traylor's facility where she was able to continue and advance her business as well as progress her knowledge of horses under the instruction of Roy.
Roy was known for his handling of the problem horse.  His invention of the "sky hook" was featured as an on going series in the 1970-1971 Horse and Rider magazine.

From 1984 until Roy's passing in 1990 Stacey received an extensive education on horse behavior, the value of ground work and how to use the "sky hook," which is often referred to as 'the sling'.  Many a horse became useful citizens after going through this program that would otherwise have been euthanized or sent to slaughter.

In 1993 Stacey started the riding school that is currently in business today.  From 1999-2003 Stacey Turner Training Stables had National Champions and Reserve National Champions in Equitation Over Fences at the Arabian Youth National show.

Many students that have started at Stacey Turner Stable have gone on to have successful careers in many different disciplines of riding.

Stacey prides herself in knowing that her students are started the right way, on the right horse, with the right instruction. 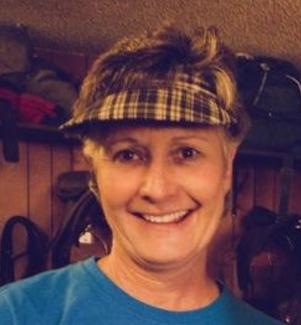 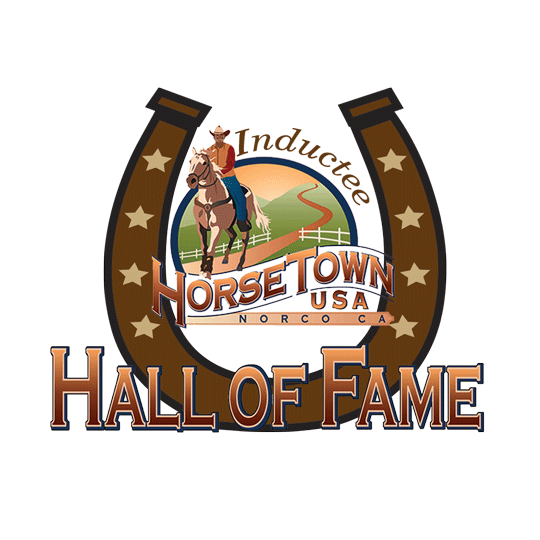